I look at it as finally giving true pitch control to keyboardists.

“It’s not a keyboard it’s a seaboard”

C heck it out:

If it’s not custom it’s crap.  And, if it’s not designed and built with the love and respect for the craft like Brock at 2egress builds, it’s also crap.

I met Brock my first week in Toronto and was blown away by his designs and builds.   The most elegant, tasteful, and quality Recording Studio Furniture on the market.

If you want to deliver something special to your special sound guy you will have to order it soon, like today if you want delivery by xmas.

Check out his website: 2egress.com and give him a call, he will inspire something you’ve never thought of.

My Brother sent me this flea market gem. The power on the schematic was wrong, a cap lead had come undone and it needed some TLC. The output is very low and I may build a little pre-amp for it…

YAMAHA EX-2 FOR SALE ON eBay

It’s about the same size as a Hammond C3… Maybe we should have one!

I recently acquired a new computer and have begun the “Migration” from old to new. I know it’s not a quick process (600+ Gb from machine to machine) but by my math this estimation, using FW800, was WAY OUT. The problem turns out that the computer was going to sleep during this migration!! Why the HELL would it do such a stupid thing? There were no options for sleeping as it’s a fresh install. Shame on Apple.

After three failed attempts, I had to find a solution to me sitting at two idle computers for 8 hours.

AND HERE IT IS!
(standby for video)

I needed to be able to leave it also… so in an audio Macgyver moment of desperation I turn to my biggest fan. The cable for the Trackball is moved by an oscillating fan. The headphones are on top of an upside down trackball, this and the duct tape give the trackball some weight to push on the keyboard (for computer 1) the movement also pushes a button on a Magic Trackpad (computer 1)

Screw in REALLY bad loaction that was impossible to get out 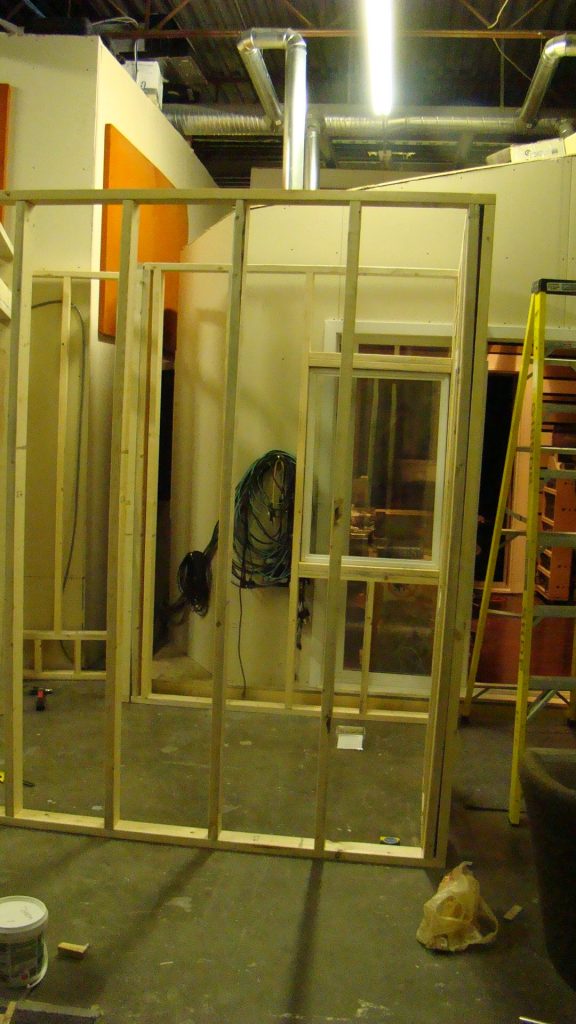